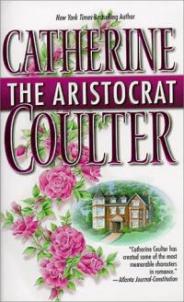 Suddenly becoming Viscount Asherwood and the lord of an English manor was enough of a shock for pro quarterback Brent Asherwood. Finding out he could lose it all if he didn't marry the cousin the whole family referred to a an ugly duckling was too much. Brent was damned if some dusty old will was going to control his life. Then he actually met the swan that Daphne had become--and realized that what an eccentric relative had really left him was a legacy of love.